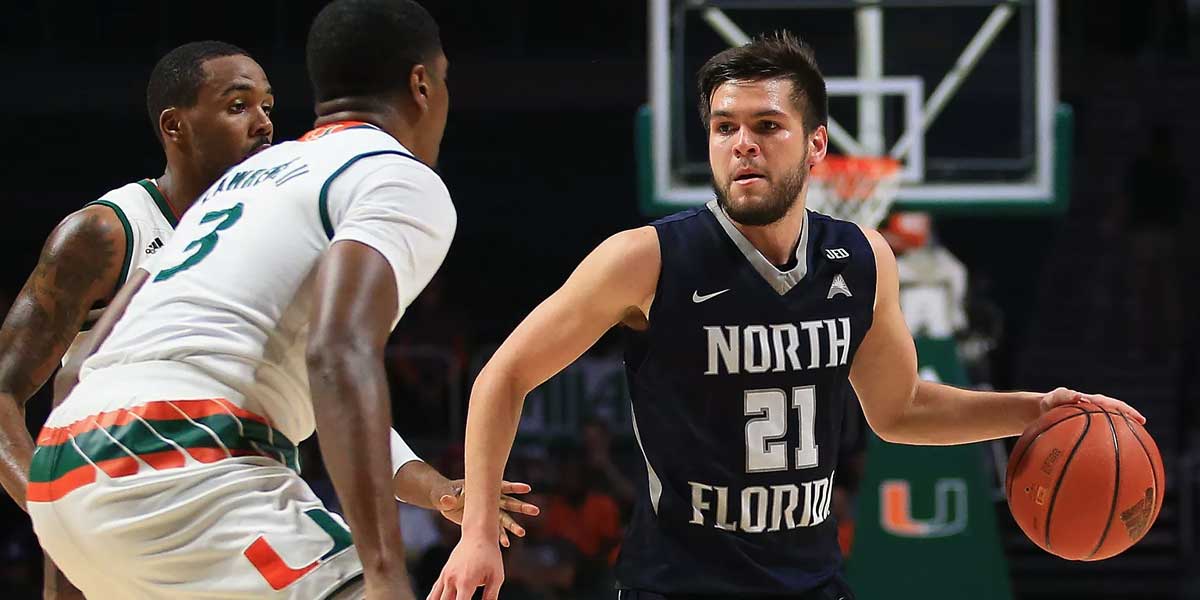 Trent Forrest is finishing his college career off well preparing for the next level. Wajid Aminu planning to join his brother, Al-Farouq Aminu in the NBA. Seminoles are ranked and looking to move up in the poll rankings. TALLAHASSEE, Fla. – The Florida State Seminoles men’s basketball team looks to be serious contenders for the … Read more 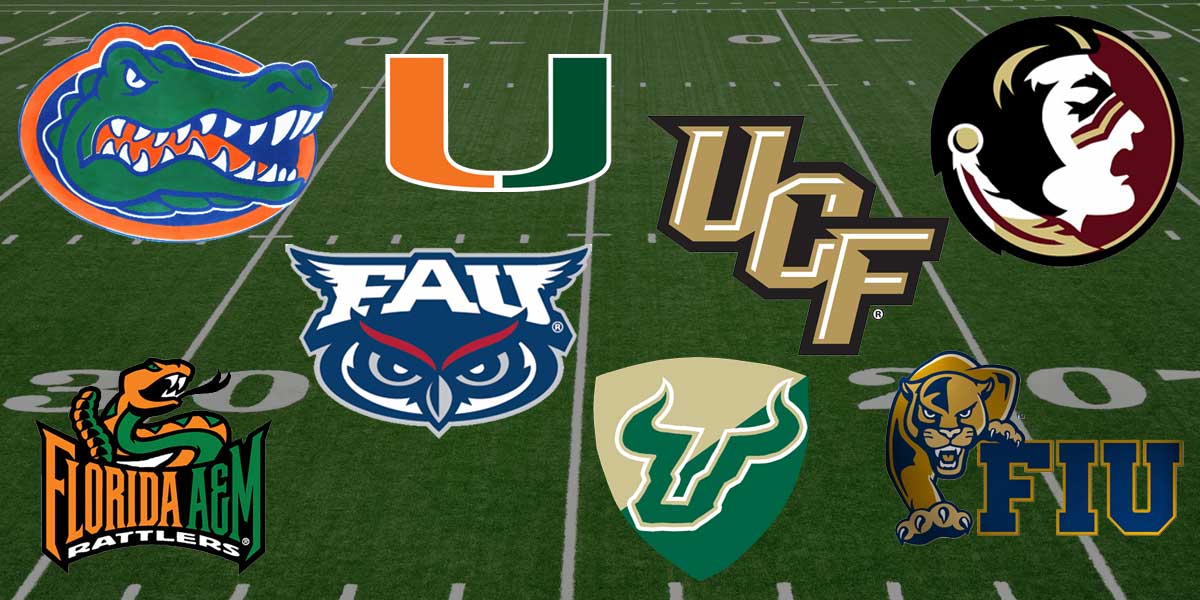 College football season is beginning in a few weeks and with that, the odds are rolling in. The Florida team with the best odds are the Central Florida Knights. The Miami Hurricanes will be starting their camp a week earlier than usual to build up a chemistry on the field. TALLAHASSEE, Fla. – Oddsmakers are … Read more

The Miami Hurricanes have to win more games against pivotal teams this season to climb the ladder to the top. When it comes to beating teams within their division, their record is less than it should be with a 4-4 record for their conference in 2018. If they can begin beating higher-ranked teams, the ACC … Read more